So, The Doctor Says You Have Parkinson's? 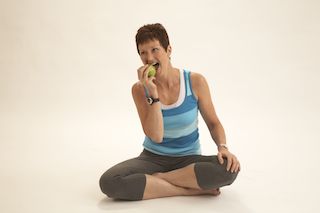 
I've known several people that have been diagnosed with Parkinson's and their initial response is very typical:

Then, there's a period of denial.

"I don't have Parkinson's."

Yes, you probably do.

There are stages of Parkinson's and the symptoms demonstrate differently in different people.

It is caused by the loss of brain cells (neurones) in a part of the brain called the substantia nigra, which produces the chemical messenger dopamine. As the cells die, less dopamine is produced and transported to the striatum, the area of the brain that co-ordinates movement. Symptoms develop when about 80% of dopamine has been lost.

Symptoms vary from tremors, to slowness of movement (bradykinesia) to muscle stiffness or rigidity.  Michael J. Fox, actor, developed Parkinson's at a young age.  His symptoms initially were shaky hands,  which he disguised by wringing his hands, or keeping his hands in his pockets.  Many people thought that Kathryn Hepburn, actress, had Parkinson's, but she denied it, citing that she inherited her shaking head from her grandfather.  (Note, denial is common amongst Parkinson's patients.)  Muhammad Ali, world champion boxer, also had Parkinson's, although, his part of his condition may have been attributed to the numerous hits to his head during his fighting career.

Bradykinesia is the most common symptom of Parkinson's and is a slowness of movement that require stringing together several activities or steps, such as getting dressed, eating, or walking.  Individuals may walk slowly, often stopping mid-step, as if distracted.  Then, as if awakened, they will start walking again.  Sometimes, these individuals appear "distant", but can listen and carry on a conversation.  The difference is that they do not move, as if "frozen".  Other individuals suffer gait problems, either caused from the slowing down of movement, or from the muscle stiffness and rigidity. Gait problems, can ultimately lead to falls.  In some circumstances, a cane or walker may improve an individual's ability to walk better.

While there is no cure for Parkinson's, studies have shown that exercise, especially exercise of low to moderate intensity can slow the progression of the disease significantly.  Exercise offers the following benefits:

An individual with Parkinson's should check with their doctor for recommendations specific to then, however, general guidelines may be prescribed as follows:

It is recommended that an exercise program be developed by either a qualified personal trainer and/or with a physician's recommendations, and depending on the severity of the disease, the exercise routine  perhaps should be done with assistance.

365fitt is about training for the event called LIFE, focusing on physical, nutritional and emotional wellness through lifestyle adaptations.  Kathy is available for personal training and wellness consultations and corporate wellness.  365fitt invites you to participate in aHealthy Active Living trip to incredible destinations.  Please visit 365fitt for more information.  Live 365fitt! 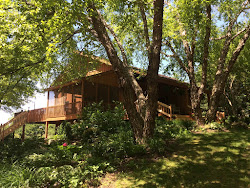 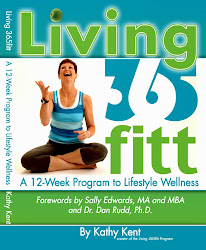 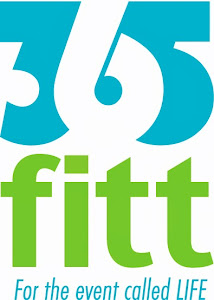 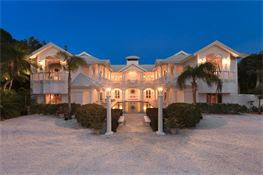